MBS is a group of Guys and Gals that record conferences nationwide.  Formerly Nationwide Recording Services. Geoff Lawrence leads the team with 25 years of conference experience. In today’s technology age, attendees utilize there smart phone, tablet or online device to access content.  MBS offers a excellent tool for users to access up to date material from conferences when they want it and when the need it. MBS offers Conference files on MP3, MPEG, USB thumb drives or CD audios, but with 70% of online users accessing content with there smart devices, this is an affordable options to provide attendees current conference material.

In 1975 Richard and Josephine Lawrence founded Nationwide Recording Service, Inc. in Overland Park, Kansas. 41 years ago audio cassettes were very new on the market and eight track tapes were still the leading media. Most consumers at the time still had eight track players in their car so we also had to sell audio adapters, which allowed the new small cassettes to play in the old 8 track players. Over 34 years later those same small audio cassettes that replaced vinyl records and 8 track media were replaced by compact disc (CD). The CD is still around, but has been joined by the MP3 audio file and MPeg 4 video file….it’s technology, the digital age!

Josephine Lawrence retired in 1988 and her two twin son’s, Jonathan and Geoffrey Lawrence, joined the company. Each had a specific area of responsibility but at the same time all three wore many hats to get the jobs done and take care of the customers. With the addition of the two son’s the company experienced significant and steady growth. In 1994 the company relocated to Dallas, Texas and is officed in Carrollton in Old Downtown.  The company is now in Lewisville, Texas.

Over the years the company evolved from an audio production firm into a multimedia production company offering solutions that are only limited by your imagination.

Geoff Lawrence is still running the company and continuously introducing new technology to it’s customers from good to great, from great to better, and from better to best.

Learn more about MBS Online Media by clicking on its main site www.mbsonlinemedia.com. 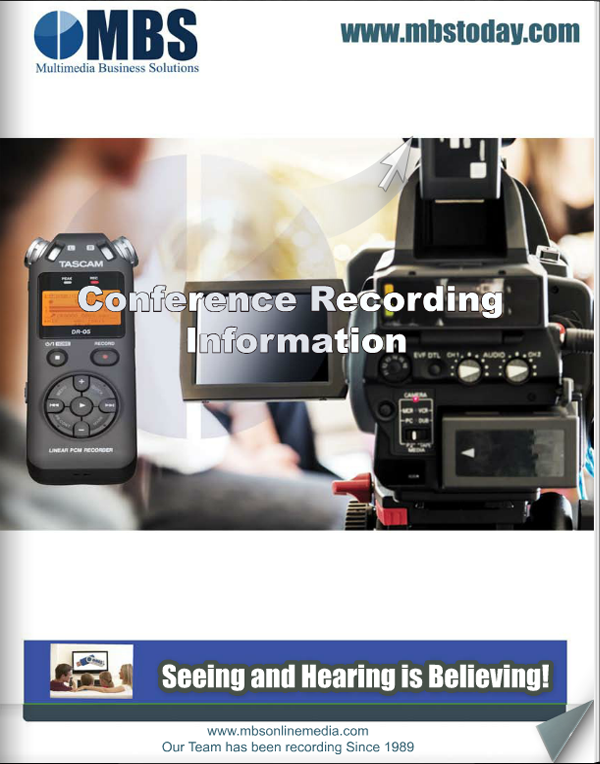